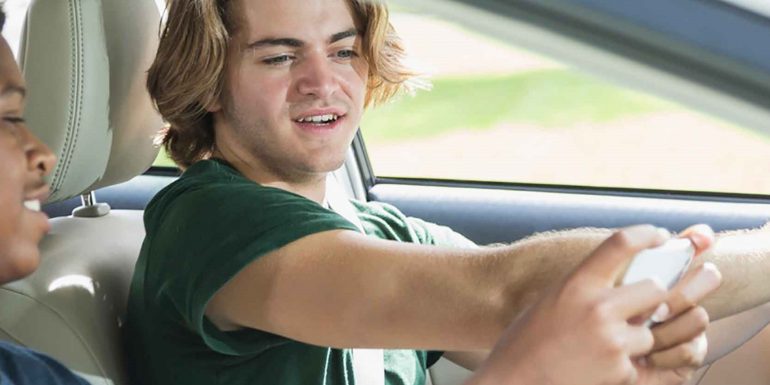 With millions of inexperienced teen drivers on the road, collisions and accidents are inevitable. However, they can be reduced by improving the quality of the education that the new drivers are receiving from home, schools, and other institutions. Here are some facts and statistics that show just how much we need to work on this issue.

Even though the teen driving statistics listed above are a cause for concern, young drivers across the US and around the world are safer every day, mostly due to the car industry tech boom that we’ve been witnessing for the last few years.
Despite cars being able to brake and stay in lane for us, the basics need to be covered – don’t drink and drive, don’t text while driving, and fasten your seatbelt. 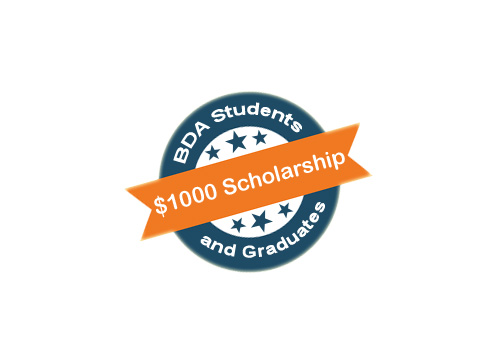